Breastfeeding May Help Guard Against Diabetes 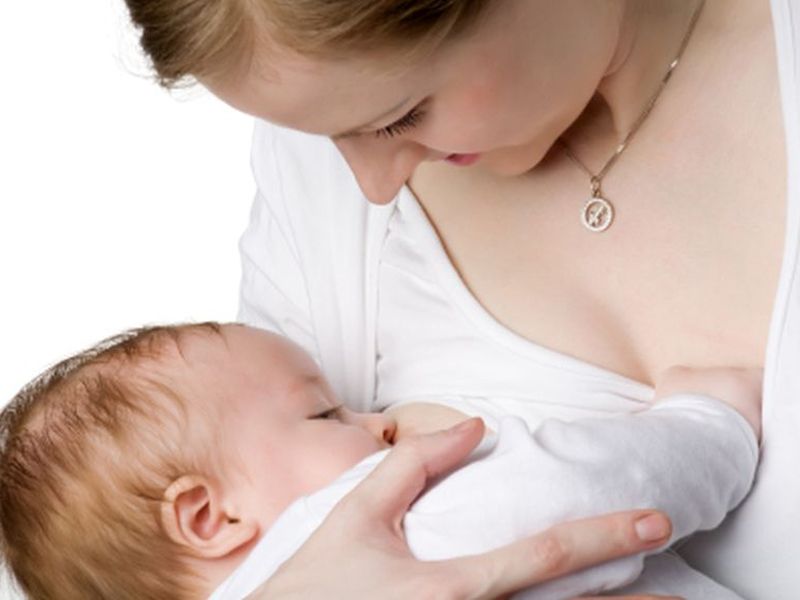 TUESDAY, May 5, 2020 (HealthDay News) -- Breastfeeding is good for more than babies: New research suggests it may protect new mothers from developing diabetes for years after they give birth.

The study included 85 women who breastfed and 99 who did not. They were assessed two months after giving birth and each year after that for at least three years.

Compared to those who didn't breastfeed, mothers who breastfed had improved pancreatic beta cell mass and function and lower blood glucose (sugar) levels, reducing their risk of diabetes, the investigators found.

These benefits continued after women stopped breastfeeding, lasting for more than three years after they gave birth, according to the study published recently in the journal Science Translational Medicine.

Serotonin also induces the proliferation of beta cells, thereby increasing the beta cell mass and helping maintain proper glucose levels, according to the researchers at the Korea Advanced Institute of Science and Technology.

Because pregnancy causes weight gain and increased insulin resistance, it can increase the risk of diabetes. Other factors -- such as a history of gestational diabetes, age and obesity -- also affect a pregnant woman's risk of developing diabetes after giving birth.

The risk of diabetes after delivery is highest among women who've had gestational diabetes and/or repeated deliveries, the study authors noted.

"We are happy to prove that lactation benefits female metabolic health by improving beta cell mass and function as well as glycemic control," said Hail Kim, a professor in the institute's Graduate School of Medical Science and Engineering.

"Our future studies … may lead to new therapeutics to help prevent mothers from developing metabolic disorders," Kim added in an institute news release.

The U.S. National Institute of Diabetes and Digestive and Kidney Diseases has more on diabetes.