Mom's Depression Can Lead to Behavior Problems in Kids 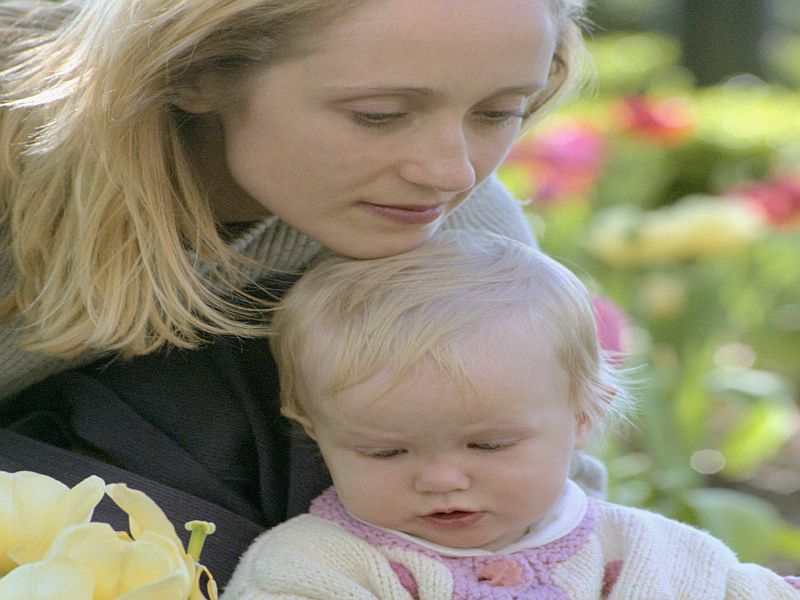 The new study included nearly 900 Australian mothers and 978 of their children. Levels of depression were examined in the mothers before, during and after pregnancy. The investigators also analyzed their children's development and behavior.

One in five of the women experienced depression once, while 11% experienced it more than once. The length of a mother's depression had a greater impact on her child than when depression occurred, according to the researchers at the University of Queensland, Australia.

"The longer a mother suffered maternal depression, the worse the outcomes for the child," study author Katrina Moss said in a university news release. She's a research officer in the School of Public Health.

"Mothers may worry that if they've been depressed during pregnancy then it's too late to do anything about it, but reducing depressive symptoms at any stage is better for them and their children," she explained.

"The earlier we can effectively detect and treat maternal depression, the better our chances of improving outcomes," Moss said.

Screening for depression could start when couples begin planning a pregnancy and continue through early childhood, she suggested.

"Maternal depression is a significant challenge for women, families and communities, and we need to look after women better at key times in their lives," Moss said.

Women who develop depression should visit their family doctor and find supportive parent resources, she advised.

The study was published recently in the journal Paediatric and Perinatal Epidemiology.

The U.S. Office on Women's Health has more about depression.