Obamacare Boosted Health of Poor Women Before, After Pregnancy 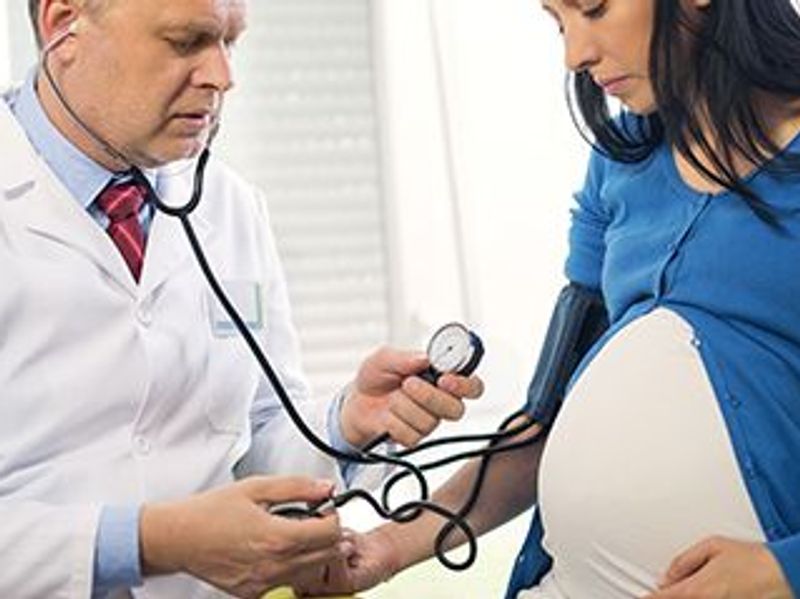 WEDNESDAY, Nov. 4, 2020 (HealthDay News) -- The health of low-income women before they become pregnant has improved in states that expanded Medicaid under the Affordable Care Act (ACA), researchers report.

The time before a woman becomes pregnant is critical for her health and that of her infant, but many poor women don't have health insurance during this important period, the researchers noted.

Their study compared 10 major pre-pregnancy health indicators for low-income women in states that expanded Medicaid and those that did not, and found that expansion was associated with significant improvements in three of those indicators.

There was an increase in pre-conception health counseling, which is important in reducing risk factors associated with mother and infant health problems.

The study also found that Medicaid expansion was associated with an increase in women's daily folic acid intake before pregnancy, something that's recommended for all women by the U.S. Preventive Services Task Force to reduce newborns' risk of neural tube defects.

The researchers also identified increased use of effective birth control methods after childbirth, which may reduce the chances of unplanned pregnancies or short lengths of time between pregnancies.

There was no evidence that Medicaid expansion was associated with changes in rates of chronic health problems or health behaviors, according to the study published online Nov. 2 in the journal Health Affairs.

"We hope these findings can be used to help address some of the risk factors that shape maternal and child health in the U.S.," study author Laura Wherry, an assistant professor of economics and public service at New York University, said in a university news release.

The ACA -- also called Obamacare -- was passed in 2010. As of October, 36 states and the District of Columbia had expanded Medicaid and health care access for the poor.

For more on pre-pregnancy health, go to the U.S. National Institute of Child Health and Human Development