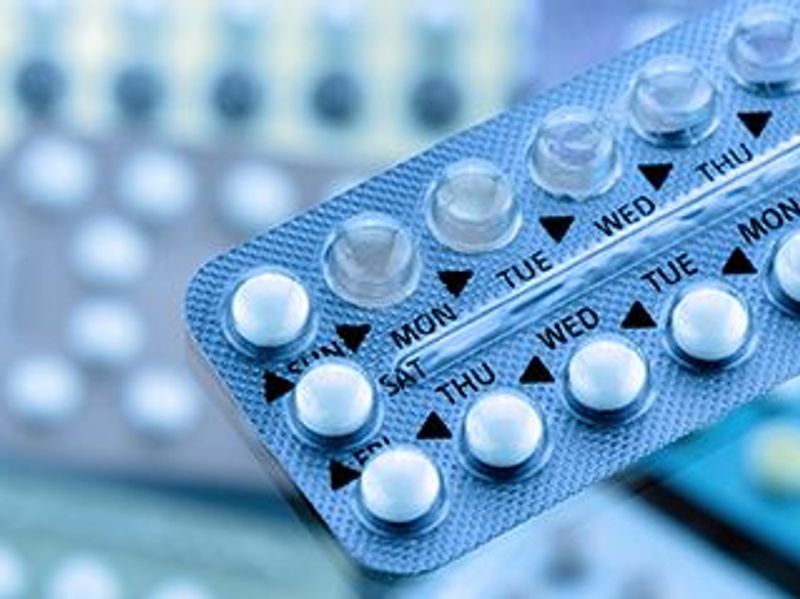 THURSDAY, Nov. 12, 2020 (HealthDay News) -- Women who struggle with mental health problems will sometimes forgo the most effective forms of birth control because of concerns about worsening those issues, but a new study delivers a reassuring finding: The pill and other forms of hormonal birth control do not raise depression risk.

"For some patients with anxiety disorders, when you discuss a contraceptive's potential side effect, they get very worried. We're hoping to encourage women to focus on their contraceptive needs and learn about options that are unlikely to cause depression," Kiley said.

The study, which was published online Nov. 10 in the American Journal of Psychiatry, is a comprehensive review of published research of birth control methods for women with psychiatric disorders.

According to corresponding author Dr. Katherine Wisner, professor of psychiatry and behavioral sciences and obstetrics & gynecology at Northwestern, "When you review the entirety of the literature and ask, 'Do hormonal contraceptives cause depression?,' the answer is definitely no." Wisner is also director of the Asher Center for the Study and Treatment of Depressive Disorders.

And the physical and mental stress of an unintended pregnancy could trigger a new and recurrent bout of depression, including postpartum depression, Wisner added.

The review authors hope the findings will lead to more collaboration between gynecologists and psychiatrists, who can work together to help their mutual patients. Psychiatrists don't typically receive enough training on contraceptives to properly counsel women on their birth control choices, according to the report. And women also should be screened for depression at routine gynecological appointments, Wisner said.

"Women should know they always have access to many types of birth control, regardless of their history or likelihood of mental illness," Wisner said. "They shouldn't feel like they're out there flailing on how to not get pregnant."

It is important to get a baseline sense of a woman's mental health before contraceptive use, so her psychiatrist can monitor her symptoms after starting it, Wisner added. This is especially critical for women with bipolar disorder, who have mood fluctuations around their menstrual cycle, she explained in a university news release.

Although interactions between psychiatric drugs and contraceptives are infrequent, doctors do need to be aware of important exceptions, Wisner said.

Those exceptions include the antipsychotic clozapine and the bipolar/seizure drug carbamazepine, which can sometimes interfere with certain contraceptives, Wisner said. Natural compounds such as St. John's Wort may also decrease the effectiveness of hormonal contraceptives.

The Anxiety and Depression Association of America offers information and resources for people with these conditions.