Are Statin Side Effects 'All in Your Head'? 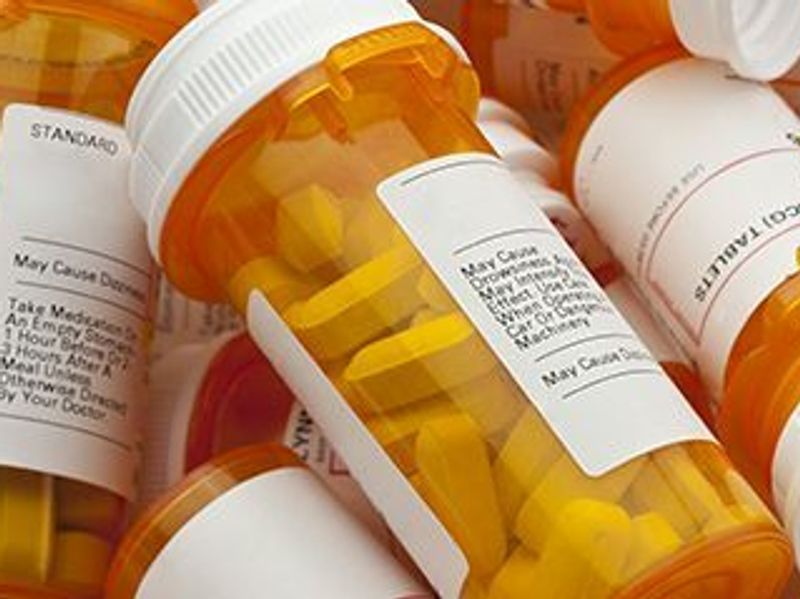 THURSDAY, Nov. 19, 2020 (HealthDay News) -- Most of the side effects commonly blamed on cholesterol-lowering statins may actually be the product of patients' imaginations, new British research claims.

The finding follows a study of 60 patients who had been taking statins but stopped because of reported muscle aches, fatigue and/or joint pain.

But after giving the patients an unmarked eight-month supply of statins and dummy pills (four bottles of each), the investigators found that 90% of the symptoms reported when taking the real drug endured, even when patients were taking a dummy (placebo) pill.

"Cardiovascular disease is the biggest killer worldwide, and statins are one of the best drugs we have at reducing the risk of heart attack and stroke," explained study author James Howard. "One problem with statins, however, is that patients tolerate them very poorly. Some studies have found up to 50% of people stop statins within two years of starting them."

The new investigation revealed that "statin tablets do cause side effects, but most of these symptoms seem to be caused by the act of taking tablets, not the actual statin within them," he said.

Howard is a clinical research fellow with the Imperial College London and a cardiologist at the Imperial College Healthcare NHS Trust in London. He and his colleagues published their findings Nov. 15 in the New England Journal of Medicine. The study received no drug industry funding.

Study participants were between the ages of 37 and 79, and all had stopped taking statins at some point between June 2016 and March 2019.

Each patient was given four bottles of statins and four bottles of placebos, each containing identical-looking tablets to be consumed in random order over eight months. Patients then took nothing for another four months.

In all, 49 patients completed the year-long trial, making note of symptoms throughout the study period. The result: 90% of symptoms linked to actual statins continued when taking placebos. Symptom intensity was also pegged almost as bad during placebo consumption as it was during statin consumption, though it dropped by half when taking no tablets at all.

"We found that patients felt quite well not taking tablets," said Howard, "but when they took statins they felt a lot worse. However, they also felt worse taking placebo. In fact, 90% as bad as they did on the statins."

The team said the finding is an example of the "nocebo effect," in which patients experience a negative side effect despite taking a sham treatment. But as a measure of how disruptive the side effect experience can be -- whether real or perceived -- the team noted that 24 of the 49 patients temporarily stopped taking any tablet for at least a month, with 71 stoppages in total. Of the 71 stoppages, 31 occurred while taking a placebo, and 40 were while taking a statin.

Still, Howard made clear that the study does not suggest that all statin side effects are imagined. "All medications cause some side effects, even if just rarely," he said.

But for those whose symptoms are largely imagined, what can be done? Howard said simply acknowledging the problem can help a lot.

Research shows that "if we sit down with our patients and explain the nocebo effect to them, we can get 50% of them back on to these drugs, and they are able to keep taking them," he said. The communication itself "made the difference," Howard added.

The issue of statin tolerance is a real concern, said Dr. Gregg Fonarow. He's interim chief of the division of cardiology and director of the Ahmanson-UCLA Cardiomyopathy Center at the University of California, Los Angeles.

"Millions of adult men and women who would benefit from statin therapy are not taking this very low-cost/high-value therapy out of concerns for potential side effects or intolerance," Fonarow said. "This is a very frequent concern that unfortunately contributes to cardiovascular events and strokes that could have been prevented."

But the latest finding suggests that it's possible to distinguish between those experiencing true side effects and those who aren't. And it can help "reassure patients regarding the safety and tolerability of statins," Fonarow added.

There's more on statins at the U.S. Centers for Disease Control and Prevention.