Drug May Curb 'Sluggish' Thinking in Some Adults With ADHD 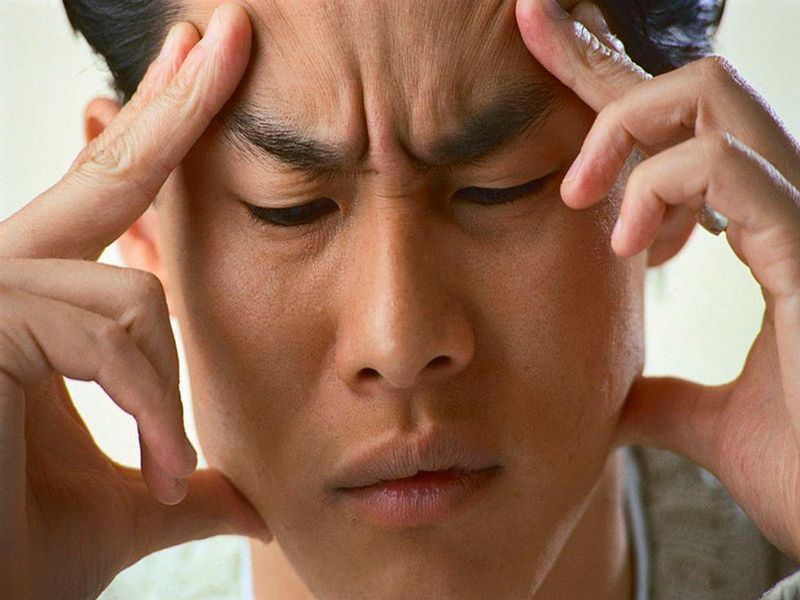 That's because these symptoms come from what appears to be a separate psychiatric disorder that often coincides with ADHD, called sluggish cognitive tempo (SCT).

Now, a new clinical trial has shown that a stimulant drug long used to treat ADHD might help people who also may have SCT.

Vyvanse (lisdexamfetamine) reduced symptoms of sluggish cognitive tempo by 30% in a small group of 38 adults with ADHD, researchers reported online June 29 in the Journal of Clinical Psychiatry. The drug also lowered ADHD symptoms by more than 40%.

The trial results, while not conclusive, show promise in the use of Vyvanse to treat sluggish cognitive tempo, said Dr. Scott Krakower, an attending psychiatrist with Zucker Hillside Hospital in Glen Oaks, N.Y.

"Clinically, we've been using this for years to treat this symptom," Krakower said, adding that sluggish cognitive tempo "is one of the bigger patient complaints, to be honest with you, for ADHD that I get."

About half of people with ADHD also have symptoms related to sluggish cognitive tempo, researchers said in background notes.

However, SCT appears to be a separate disorder that can affect people who don't have ADHD, said Dr. David Goodman, director of the Adult Attention Deficit Disorder Center of Maryland.

"They're often daydreaming and they wander off in their own head. They're slow in processing information. They often appear to be spacey and confused. They have a low energy to them," Goodman said. "As time has evolved, this constellation of symptoms, although present in ADHD, is not specific to ADHD."

SCT is a relatively new psychiatric concept, and has not yet become its own diagnosable condition, Goodman added.

In this clinical trial, more than three dozen people with ADHD and SCT were treated for four weeks with either Vyvanse or a placebo. The drug's maker, Shire/Takeda Pharmaceuticals, paid for the study.

Vyvanse has been approved by the U.S. Food and Drug Administration for treatment of ADHD since 2007, and is currently approved to treat the disorder in children, teenagers and adults. It's an amphetamine similar to Adderall, but works differently in the body to treat ADHD symptoms, Goodman said.

"Vyvanse is very well established in the ADHD arena, across the life span," Goodman said.

The drug improved both ADHD and SCT symptoms among the patients, compared to those who received the placebo, according to the study researchers from NYU's Grossman School of Medicine and the Icahn School of Medicine at Mount Sinai, both in New York City. Dr. Lenard Adler, who directs the adult ADHD program at NYU Langone Health, was the lead investigator on the study.

Further, his team showed that only about a quarter of overall improvements in sluggish cognitive tempo -- feelings of boredom, trouble staying alert, signs of confusion -- were due to improvements in ADHD symptoms.

This indicates that sluggish cognitive tempo really is its own separate disorder, with only some overlap with ADHD, the researchers concluded.

That really is one of the major takeaways of the study, Goodman said, adding to the growing pile of evidence that SCD is its own condition apart from ADHD.

"Slow cognitive tempo, although present in ADHD, is a constellation of symptoms that may also occur even if you don't have ADHD by diagnostic criteria," Goodman said.

However, the clinical trial wasn't perfect. Krakower noted that it was a very small study for such a widely used drug, so much so that the improvements seen in patients did not achieve statistical significance.

"I wouldn't say it was the best data," he said. "I'd like to see more data on this. This is a smaller study with moderate results."

Krakower would like to see a larger follow-up trial involving more patients, perhaps with a stronger focus on SCT.

In the meantime, this trial shows that psychiatrists might want to think "slow cognitive tempo is something I need to consider when I'm looking at ADHD individuals," Goodman said.

The Edge Foundation has more about sluggish cognitive tempo.